Stay In The Know!

Signup and be the first to get news about deals, promos and more. We don’t spam!

Hyundai Commonwealth Avenue, owned and operated by Prince Motor Corporation, was established in 1990. It is a member of the Esjay Auto Group, a respected group of automotive dealerships in the country.

Prince Motor Corporation was incorporated in 1990 and in 2004, became an authorized franchise dealer of HARI, the official distributor of Hyundai vehicles in the Philippines.

Hyundai Commonwealth re-launched in 2011, being among the first in the Philippines to be at par with Hyundai Motor Corporation’s Global Standards. Aside from incorporating a modern premium look, Hyundai Commonwealth raised the bar of excellence, by brilliantly designing its 2,800-square meter property into a spacious showroom to accommodate the entire Hyundai vehicle line-up, numerous service bays complimented with state of the art service facilities and, a warehouse dedicated to effectively store Hyundai genuine parts.

Hyundai Commonwealth’s world class facilities, together with its customer-centered Mission and Vision, redefined today’s dealership experience, thus, earning numerous accolades from Hyundai Asia Resources, Incorporated. Among the most notable are the 2011 and 2013, Dealer of the Year Award – 1st Runner-up, and the most coveted Dealer of the Year Award – Champion in 2012. 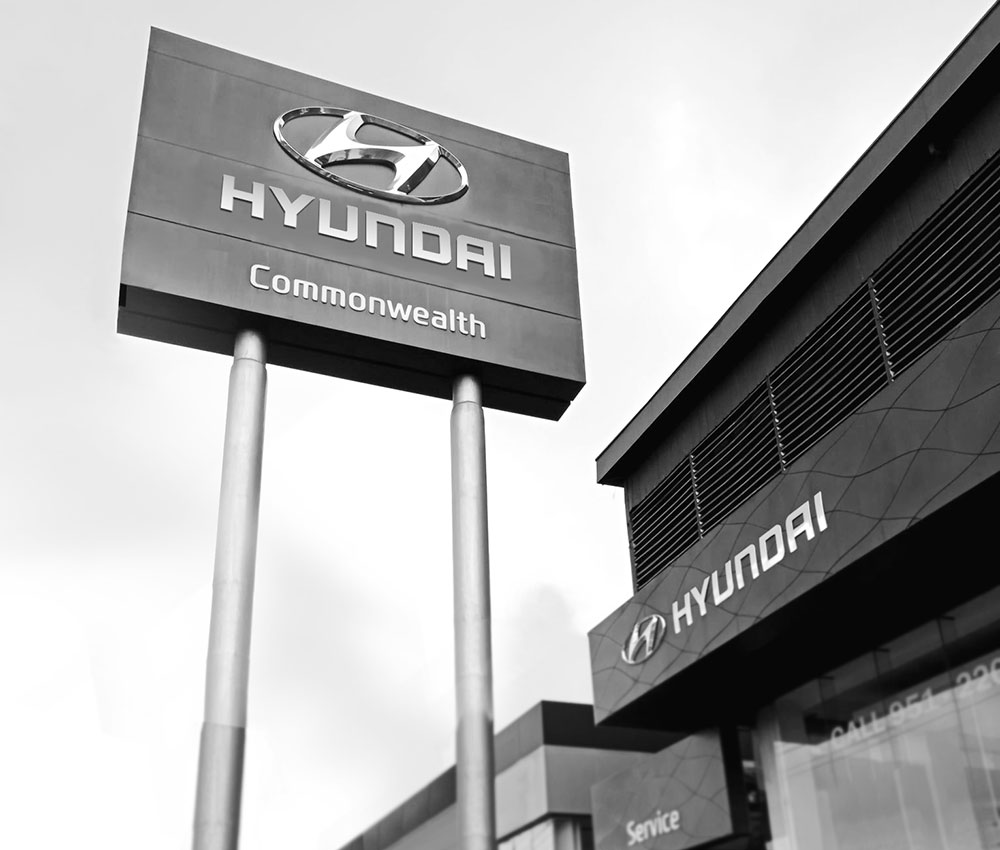 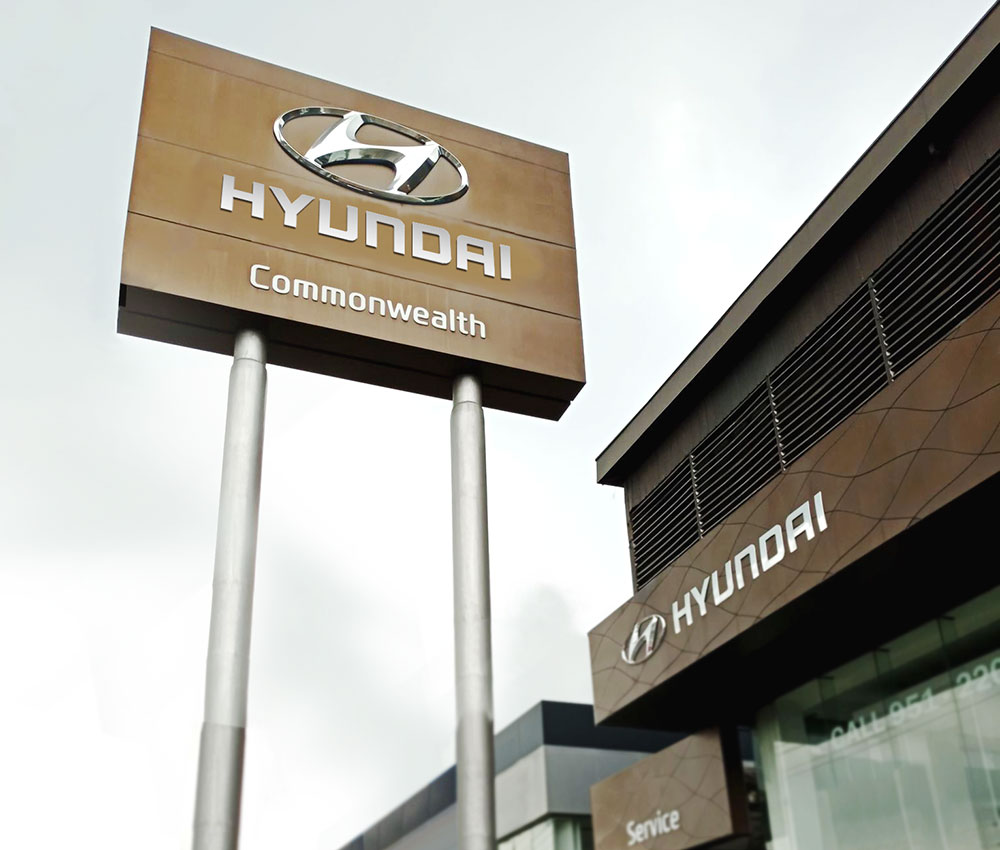 OUR MISSION AND VISION

Our Mission is to provide a New Dealership Experience by complementing the World-Class products and facilities with First-class Service that is effective, efficient and reliable with a commitment to continuing improvement and Total Customer Satisfaction.

Our Vision is to be the Top of Mind and Top of Heart Hyundai Dealer in the Philippines, trusted by lifelong Customers to provide World-class products and First-class Service that is effective, efficient and reliable with an unwavering commitment to Customer Delight and Excellence. 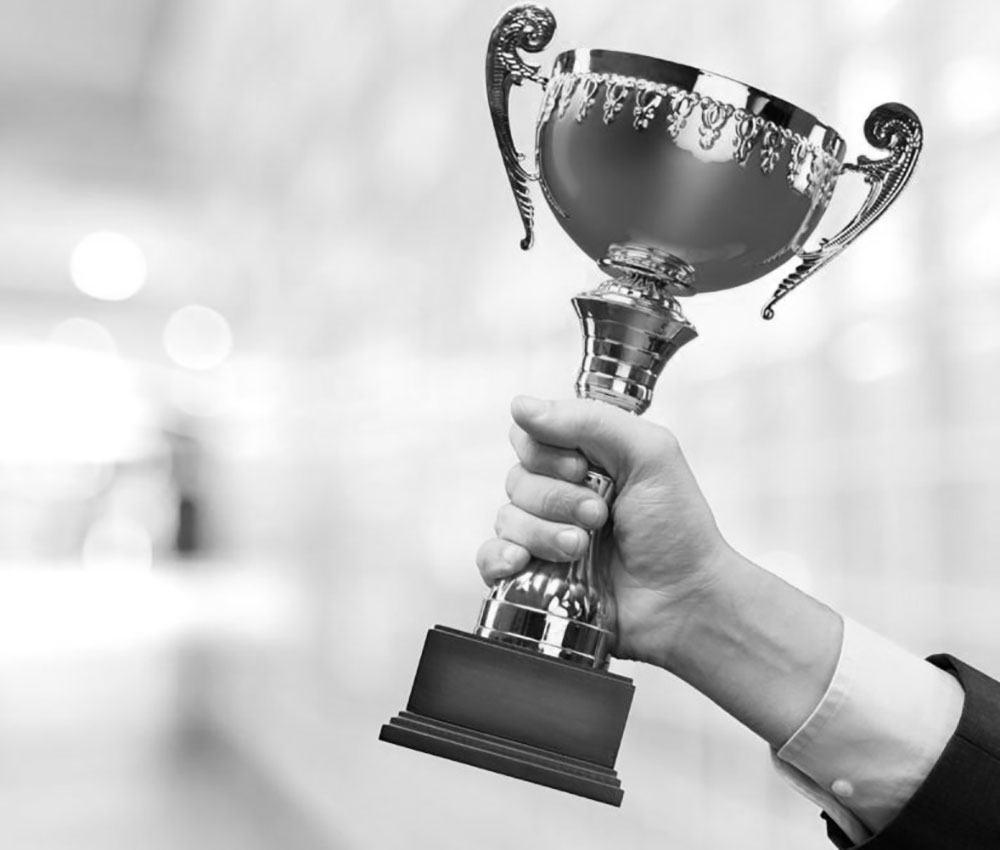 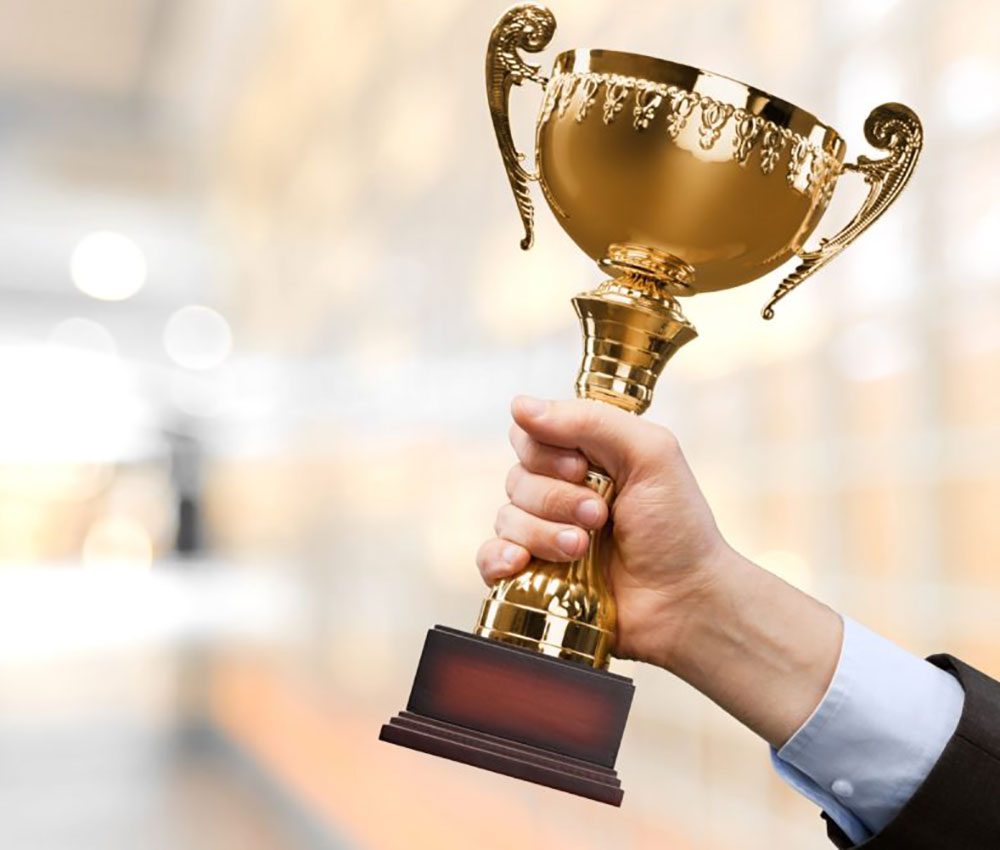 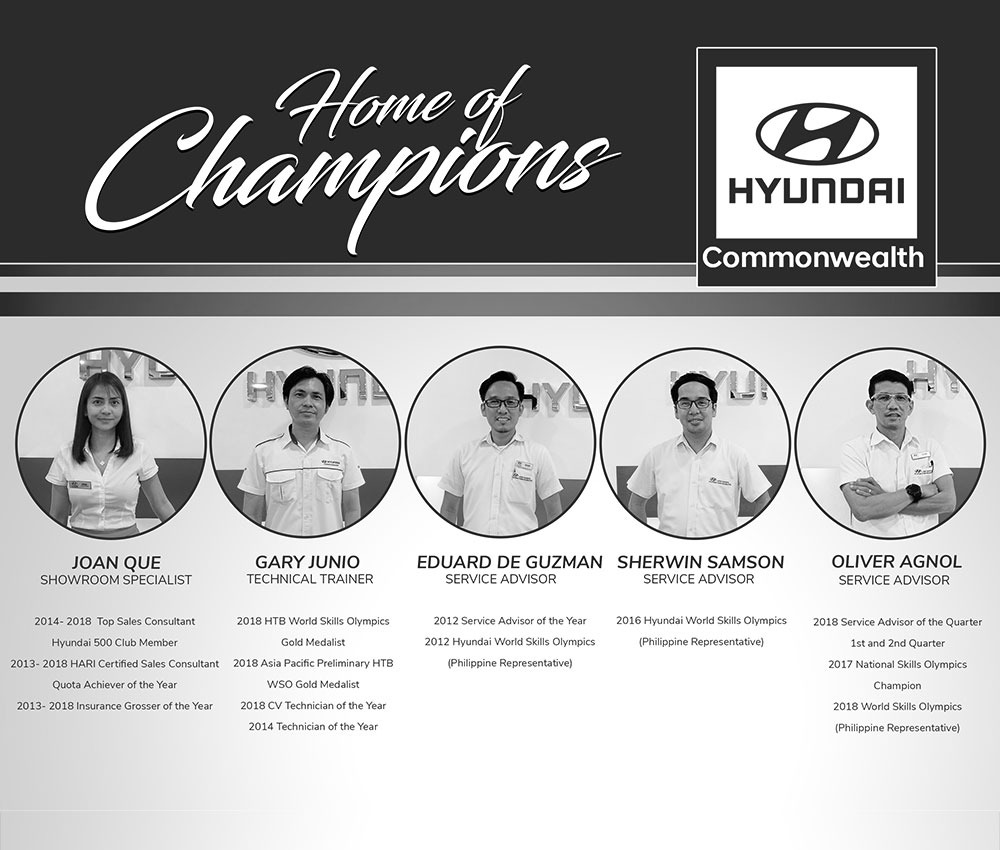 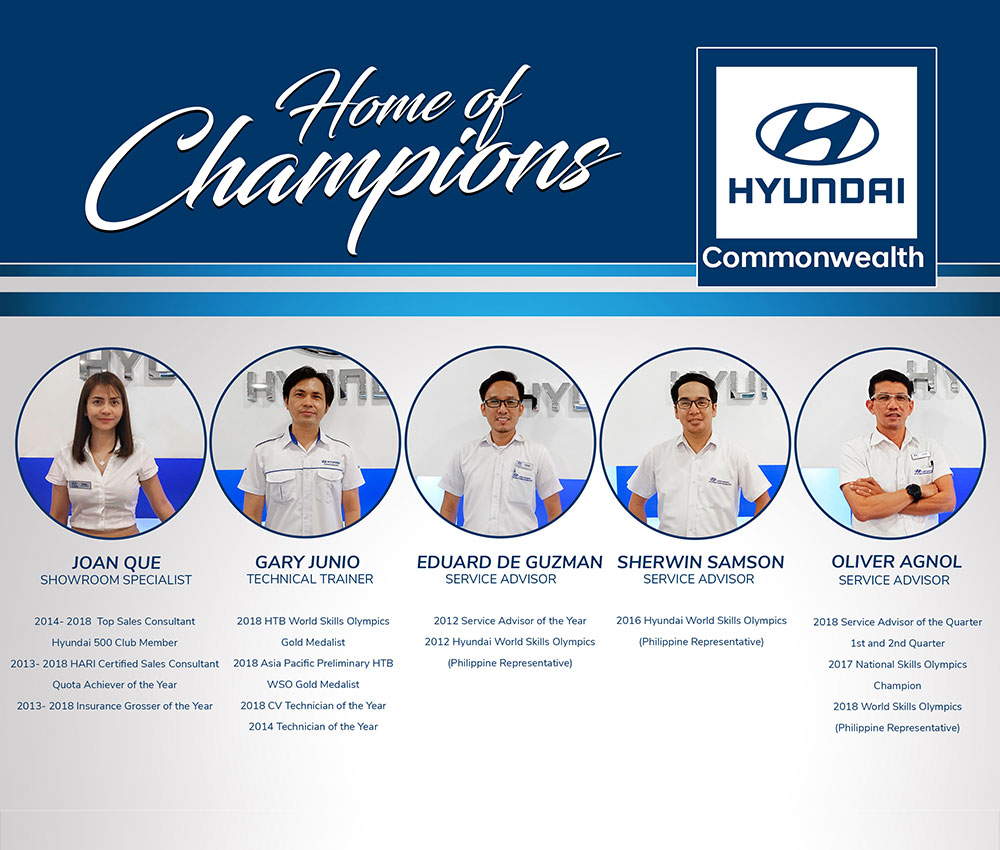 Along with these prestigious awards are consistent recognition for outstanding performance in Vehicle Sales, Service, Parts and Customer Relations, as well as individual awards for individual performance of its Sales and After-Sales Personnel.

Aiming to be the top of mind Hyundai dealer in the Philippines, Hyundai Commonwealth is committed to continuous improvement, yearning to consistently provide effective, efficient and reliable service to its customers, resulting in a New Dealership Experience that will exceed expectations.

The ESJAY Auto Group is one of the trusted names in the Automotive industry with over 40 years of successful venture in this competitive industry and has business interests in automotive dealerships which include the sale of motor vehicles, trucks, buses, spare parts & service, non-life insurance, retail financing and property management.

It’s founder, Mr. Amando S. San Juan started his business acumen in the early 1970s by opening a humble gasoline station in Baliuag, Bulacan. He started his venture in the automotive industry by operating an authorized service center for Volkswagen, and eventually being awarded a full dealership status and expanding to Cabanatuan City, Santiago City, Nueva Viscaya and Tuguegarao. Over the years, these dealerships would evolve with the political and economic conditions of the times from Volkswagen to Ford and later to Nissan.

Reaping success from its business operations in Luzon, with the economy having stabilized, Mr. San Juan shifted and focused his business interest in Metro Manila. Thus, Sunny Motor Sales, Inc. was established in 1987 along Quezon Avenue, where dealerships of Fiat, Mazda, Daihatsu, and later Dodge, Chrysler, Jeep, Subaru, Kia and Hyundai would be housed.

The years 1994, 1995 and 1996 were the best years the automotive industry has ever had in its history.  This prompted The ESJAY Auto Group to establish what would be their landmark dealership in Metro Manila.  Then considered as the largest dealership not only in the Philippines, but in Asia, Nissan Commonwealth, Inc. inaugurated its facilities on August 5, 1996.

Over the years, numerous companies under The Esjay Auto Group have become authorized franchise dealers of various brands. Among the existing dealerships under the Group are the following: 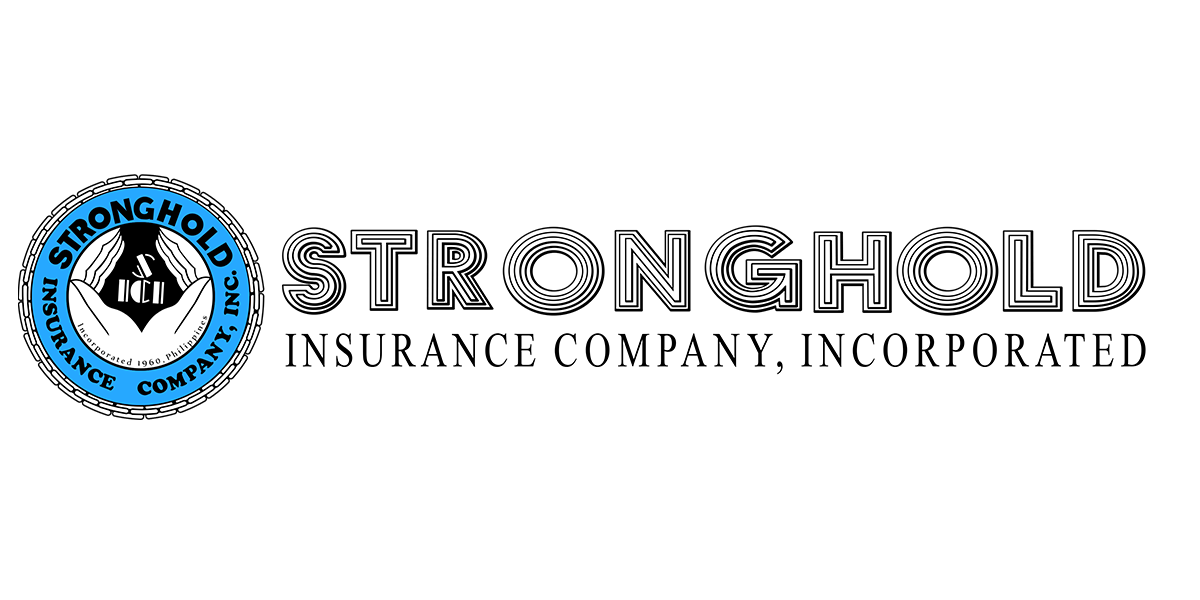 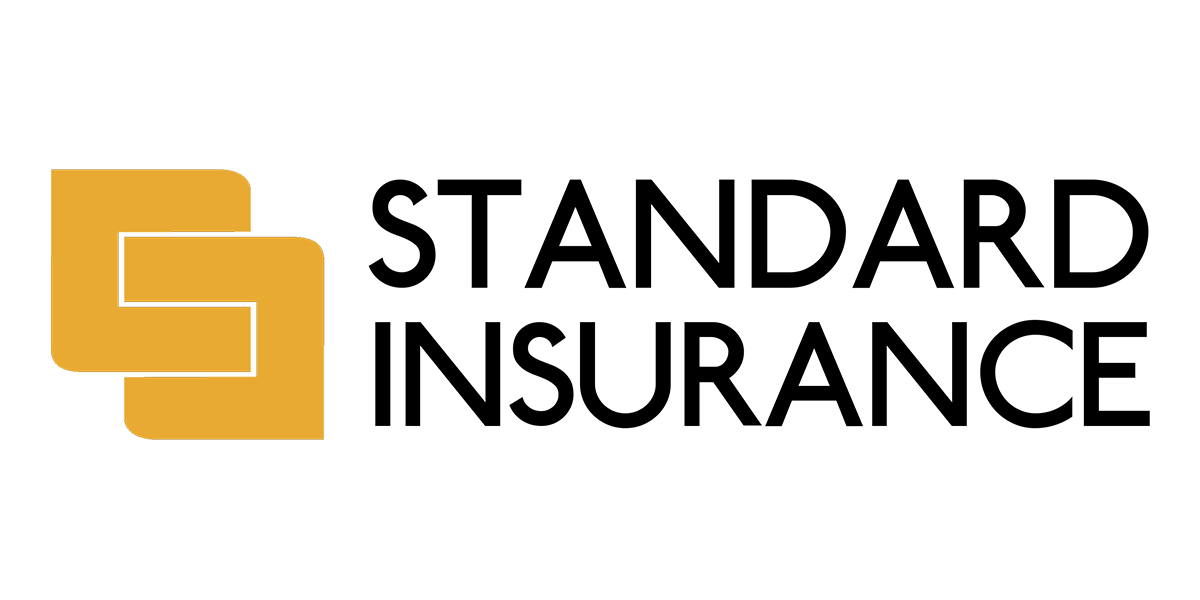 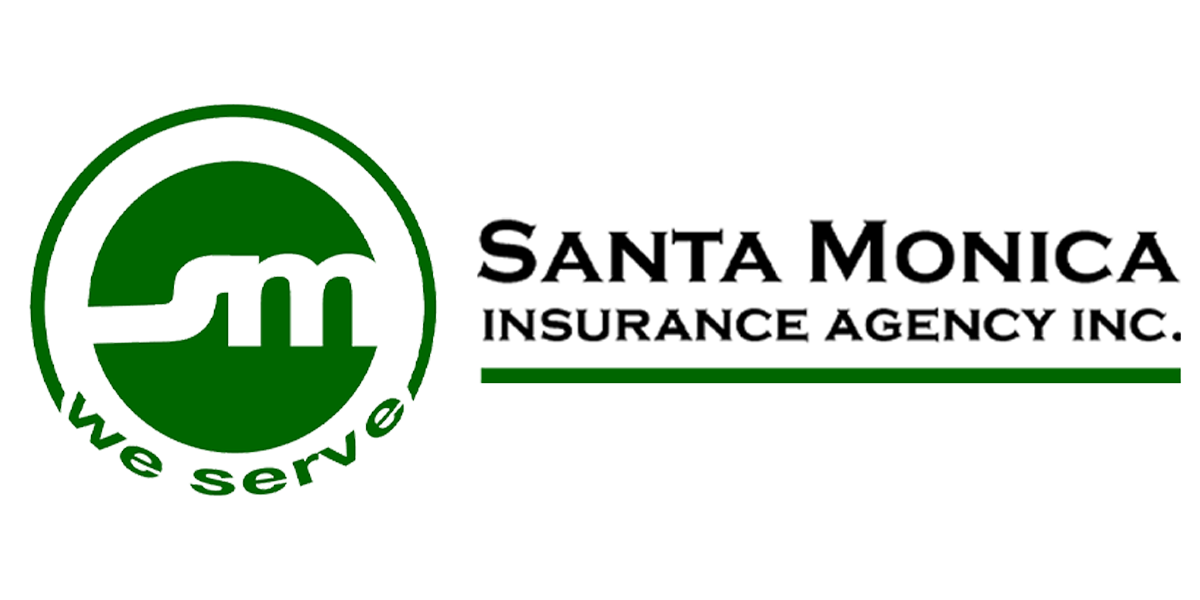 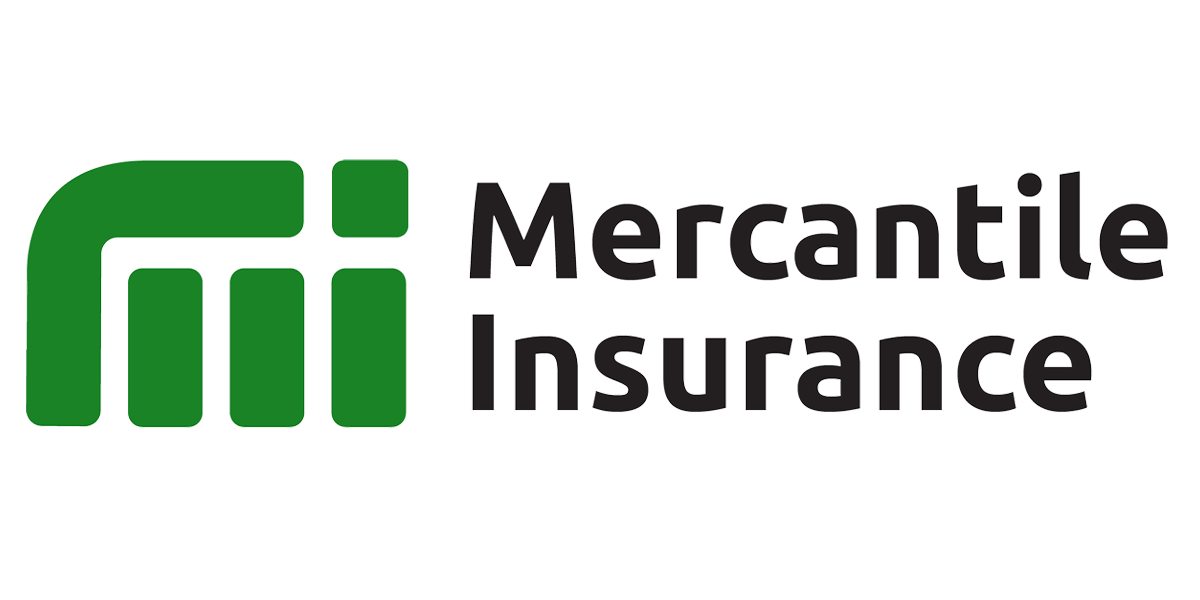 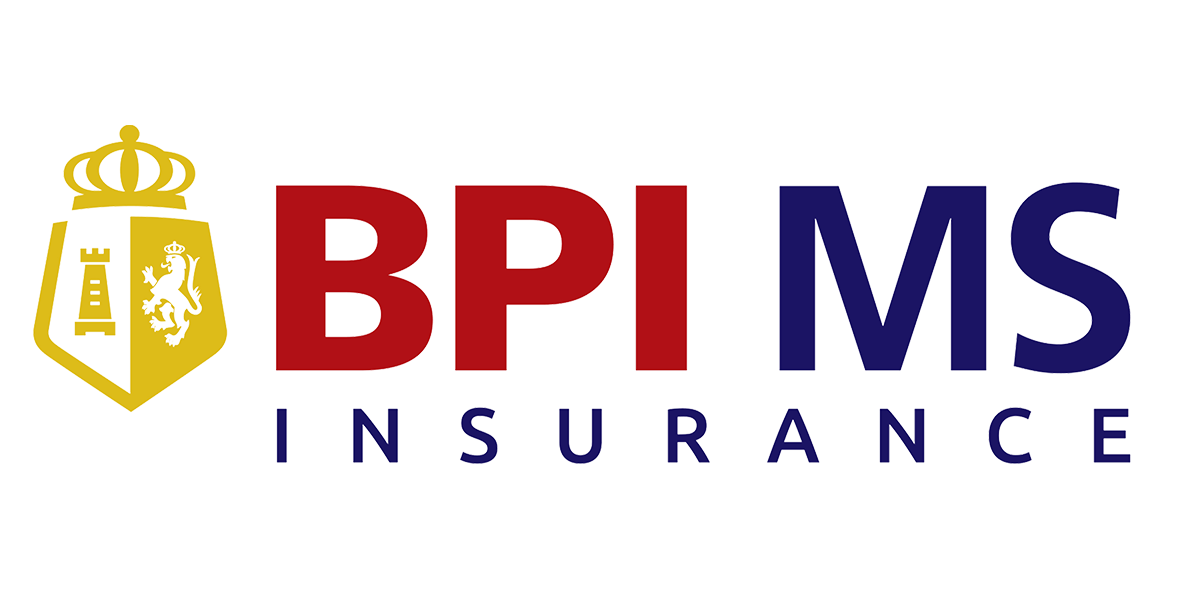 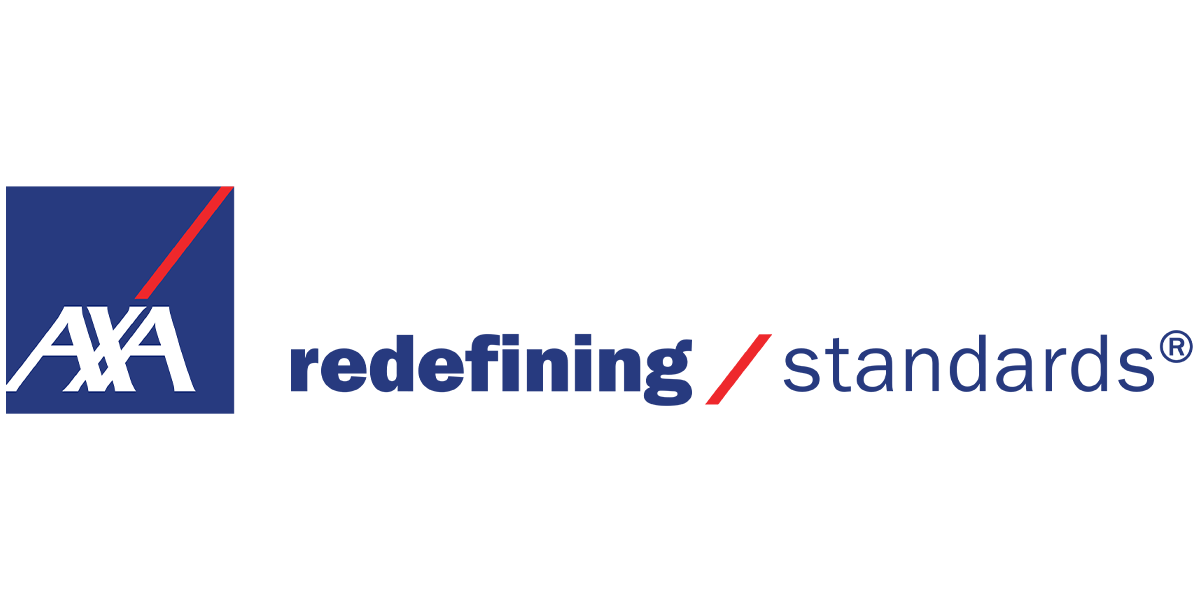 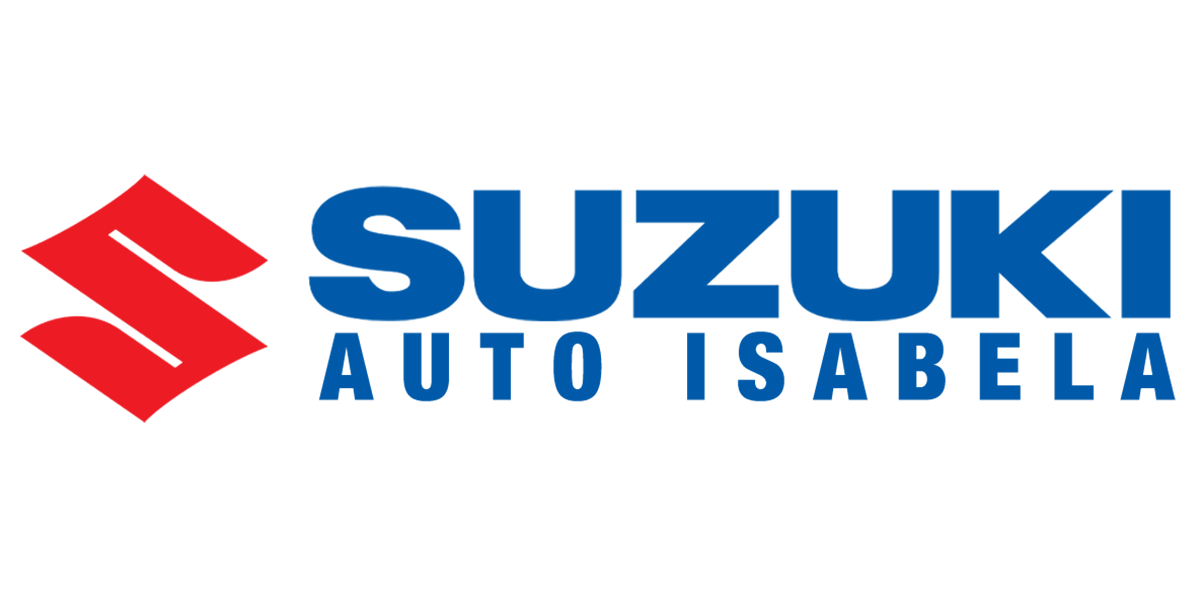 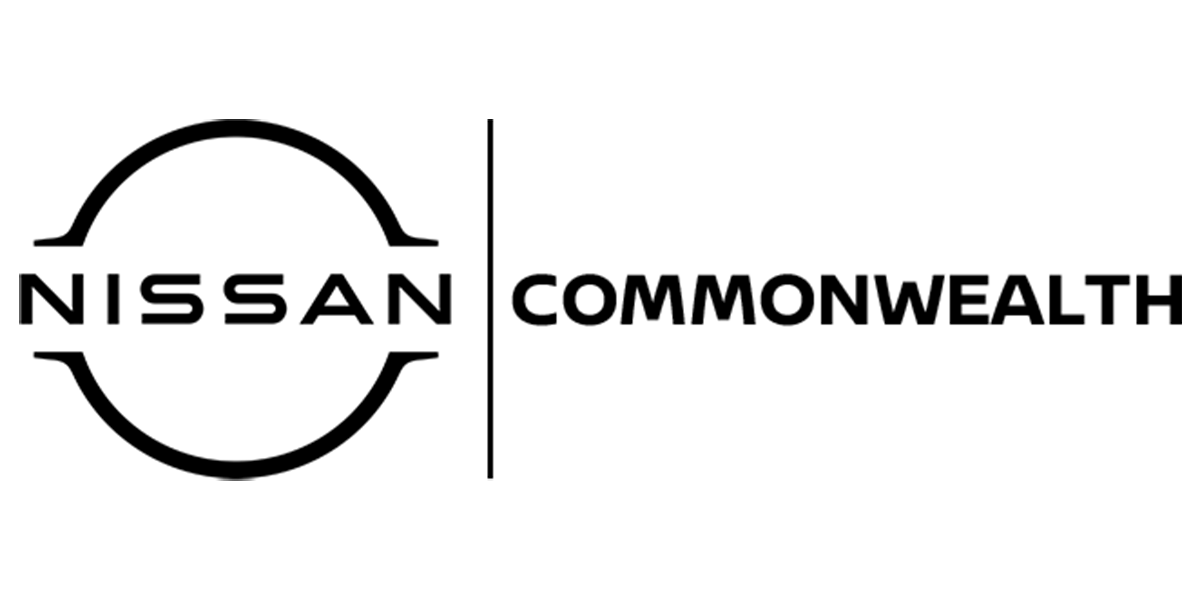 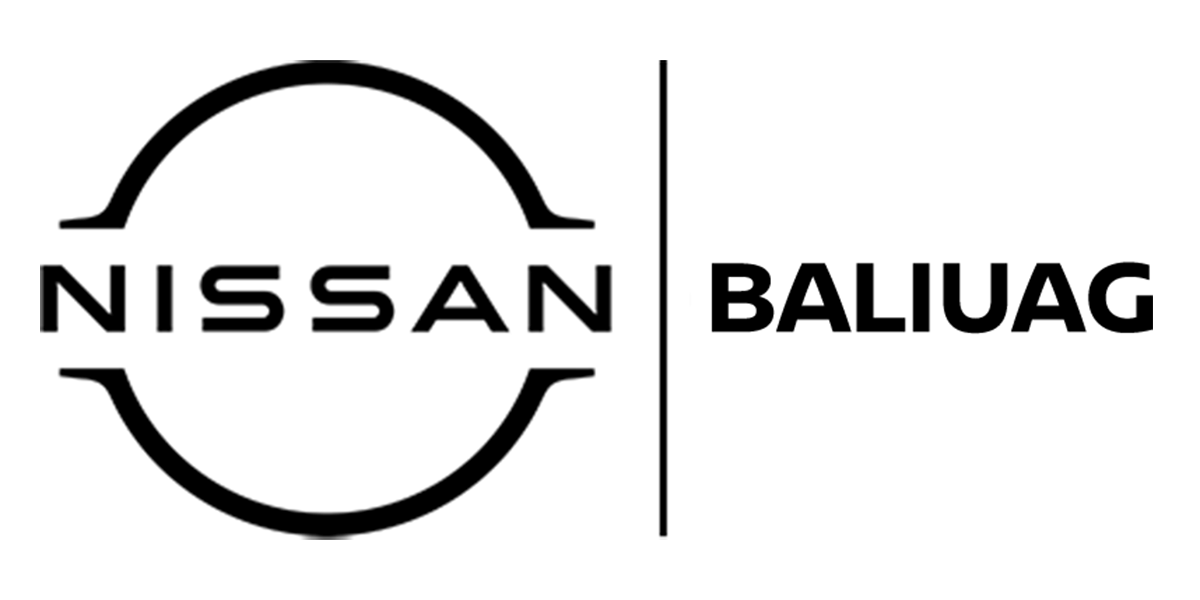 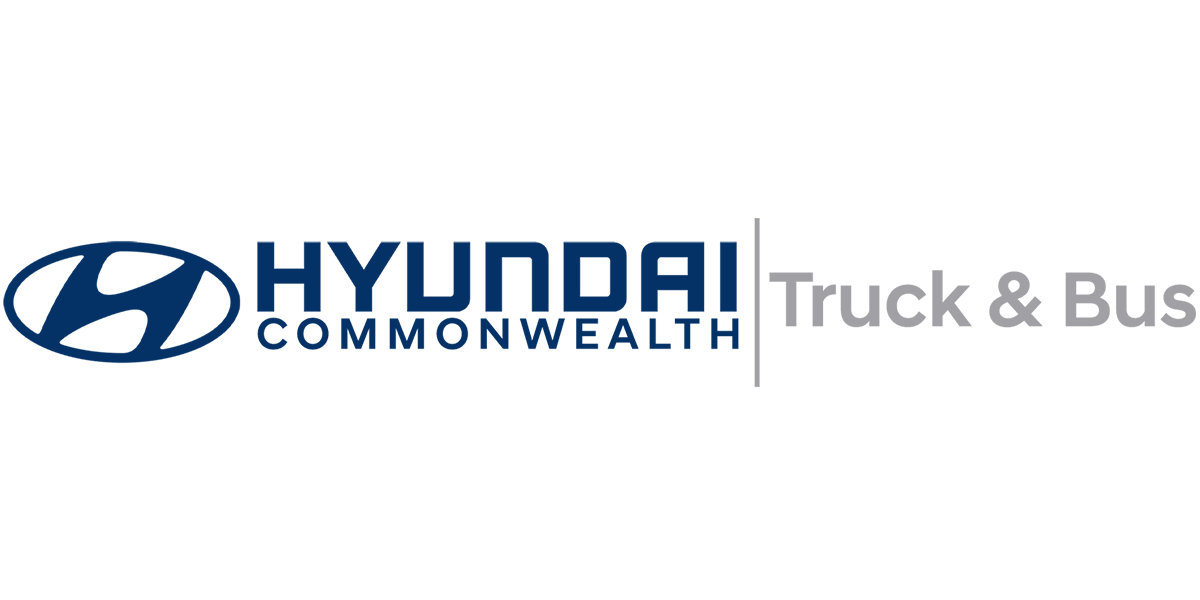 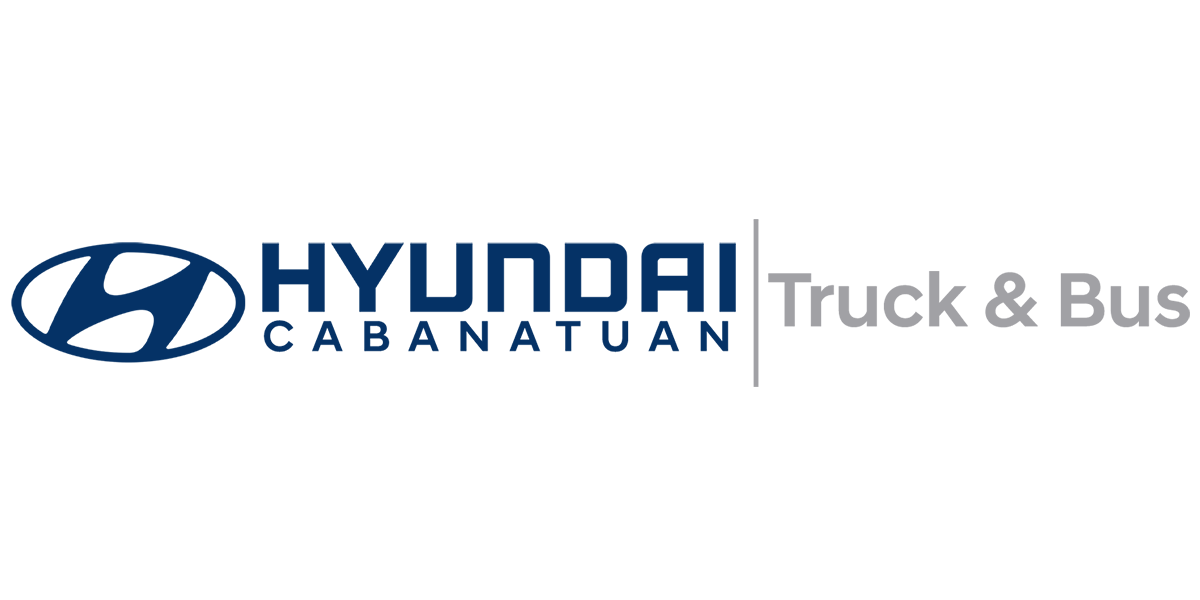 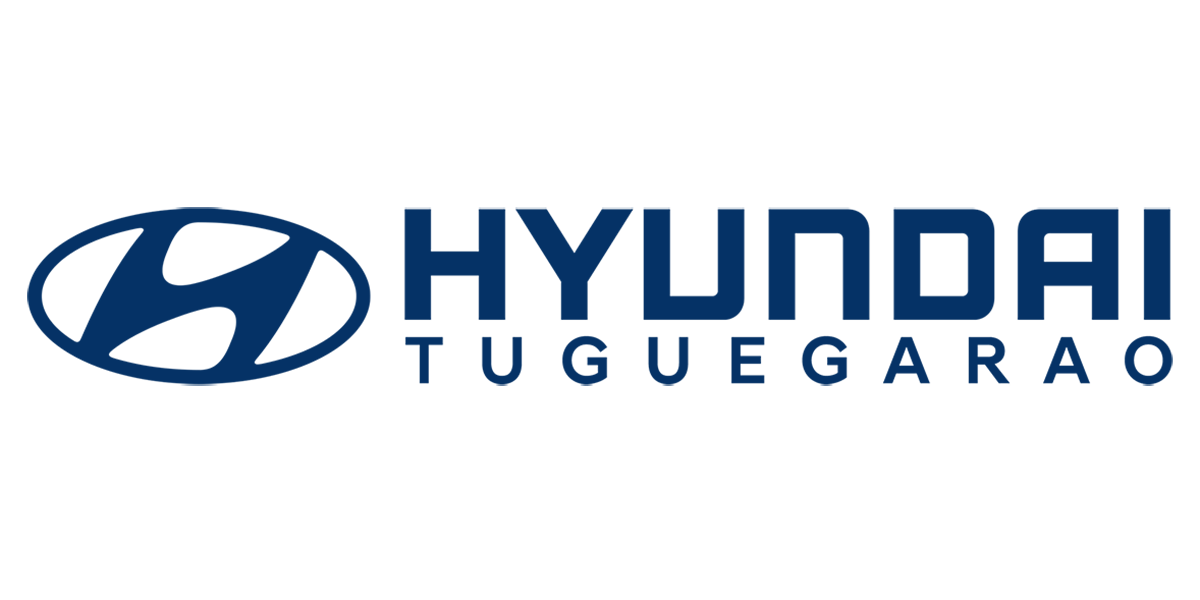 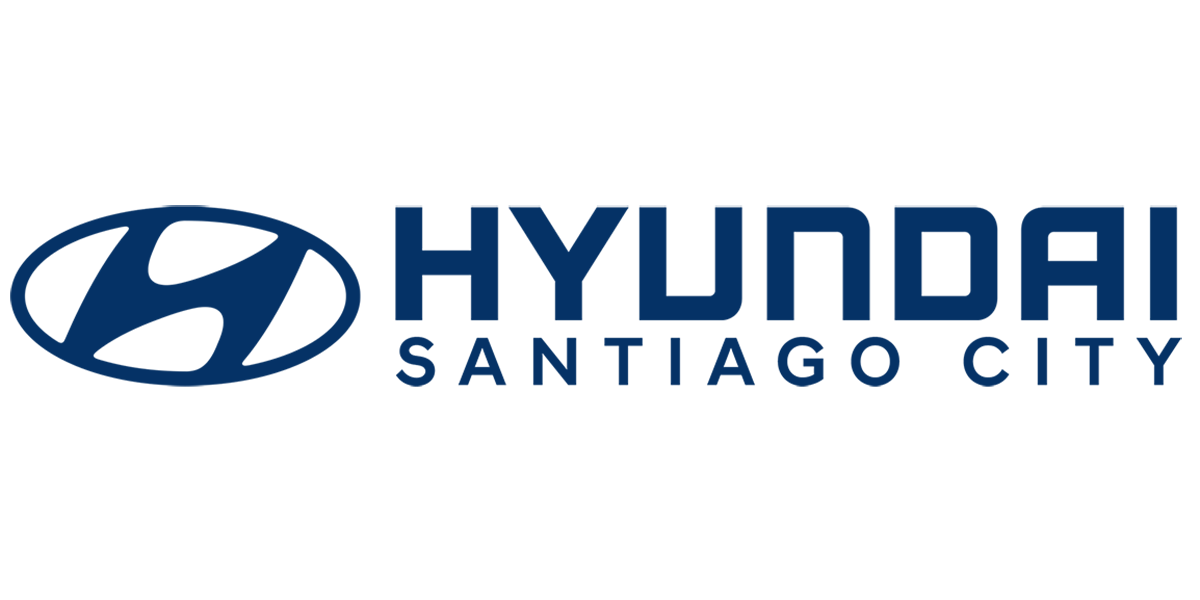 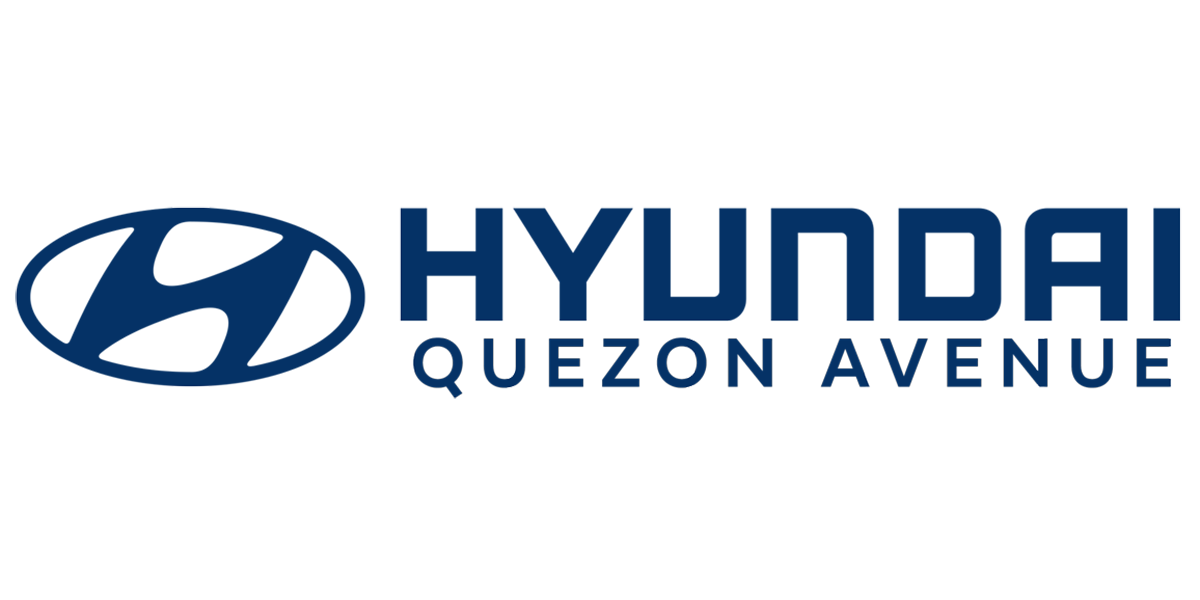 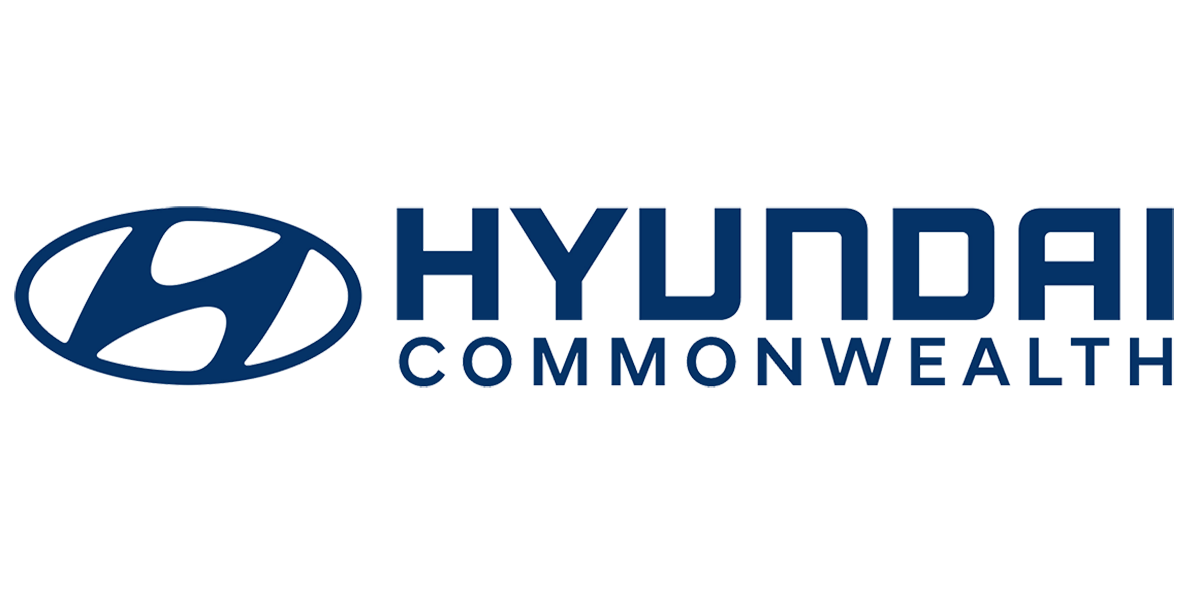 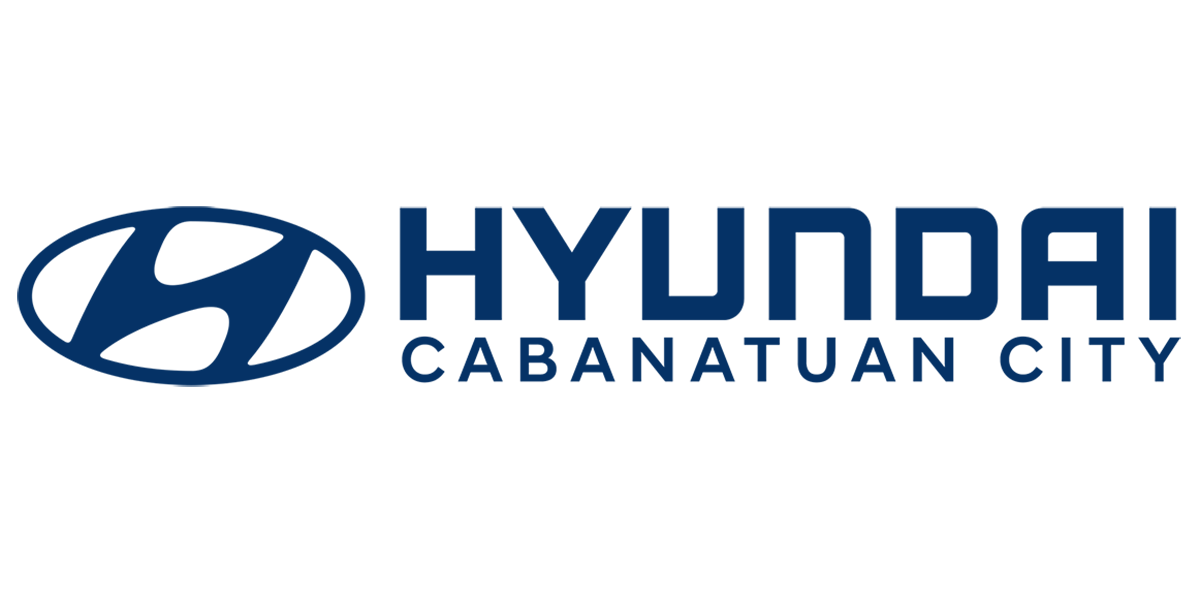 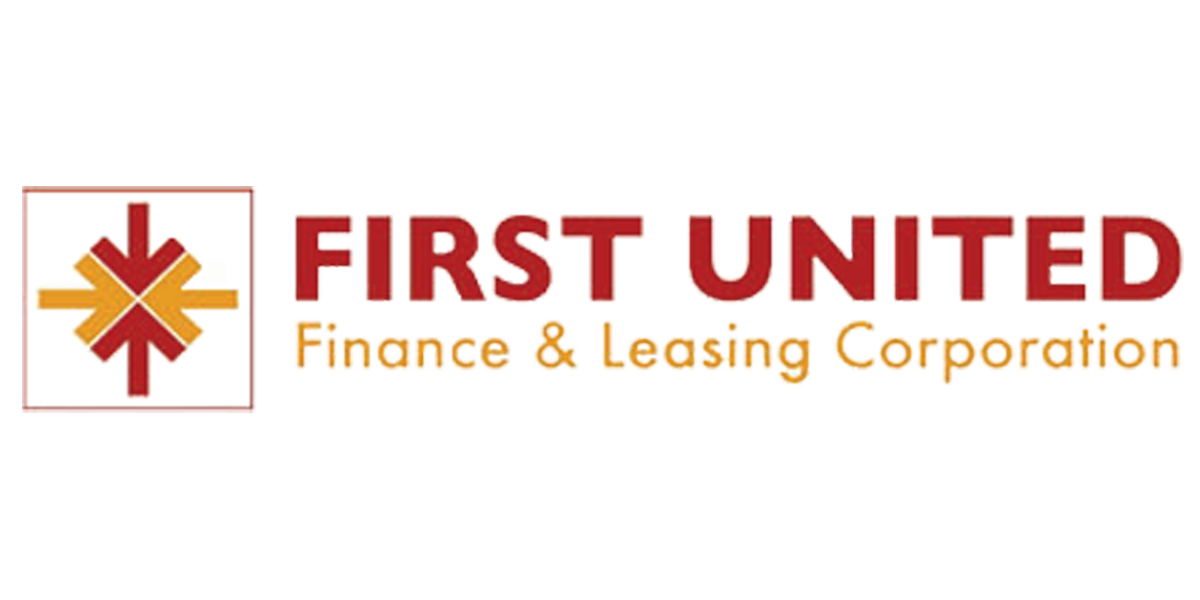 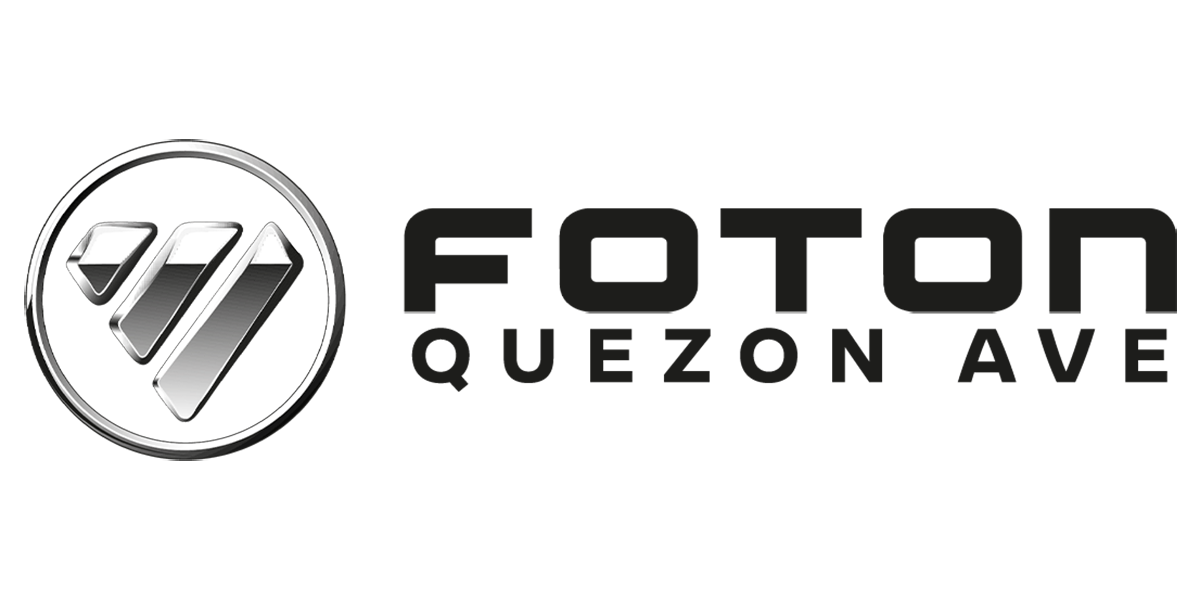 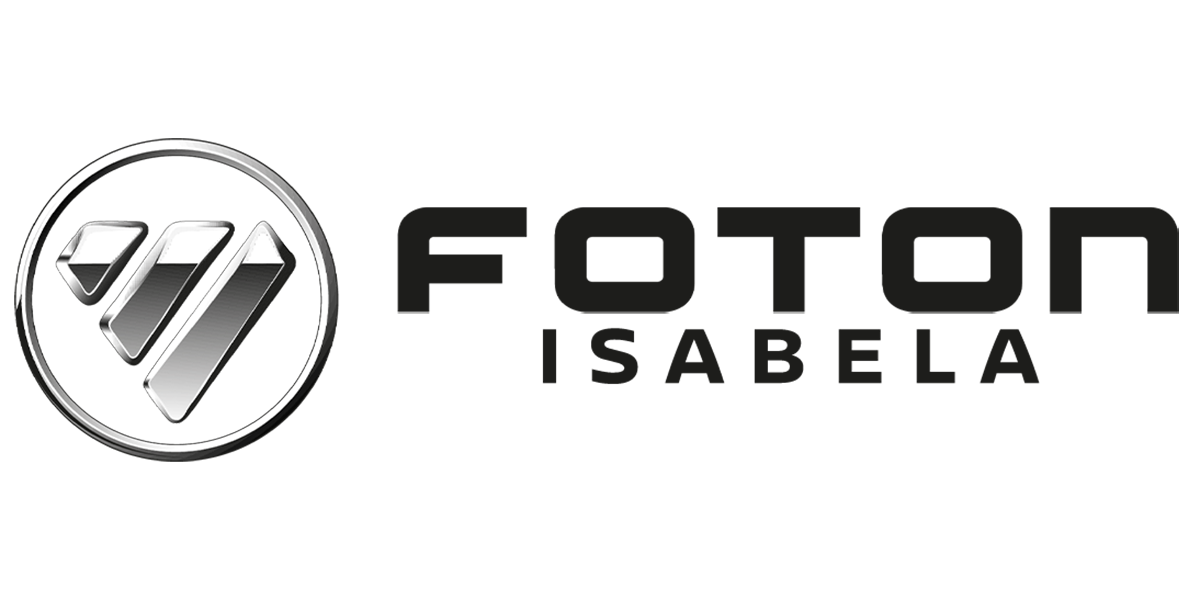 follow us @hyundaicommonwealthofficial
Warmest greetings to all the Filipinos around the

Take a closer look at Hyundai IONIQ Hybrid and dri

Please be advised of our schedule for February 25,

We're halfway through February! Don't miss out on

Wishing you a Happy Valentine’s Day spent with a

This website uses cookies to improve your experience while you navigate through the website. Out of these, the cookies that are categorized as necessary are stored on your browser as they are essential for the working of basic functionalities of the website. We also use third-party cookies that help us analyze and understand how you use this website. These cookies will be stored in your browser only with your consent. You also have the option to opt-out of these cookies. But opting out of some of these cookies may affect your browsing experience.
Necessary Always Enabled
Necessary cookies are absolutely essential for the website to function properly. This category only includes cookies that ensures basic functionalities and security features of the website. These cookies do not store any personal information.
Non-necessary
Any cookies that may not be particularly necessary for the website to function and is used specifically to collect user personal data via analytics, ads, other embedded contents are termed as non-necessary cookies. It is mandatory to procure user consent prior to running these cookies on your website.
SAVE & ACCEPT